Eye to Eye - To Benefit MusiCares 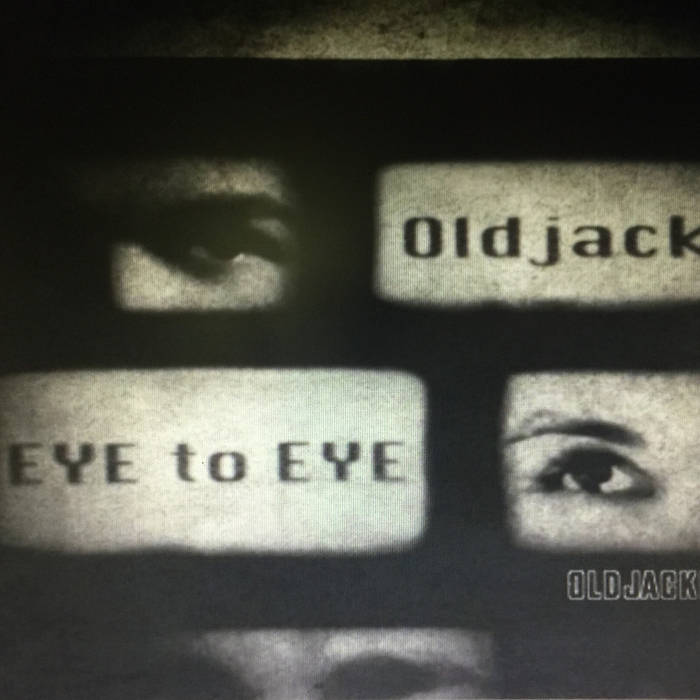 Dear Friends,
Today was the day that OldJack was due to release our single “Eye to Eye” in conjunction with our PledgeMusic campaign for our new record.

Fact is, it doesn’t feel like the right choice to ask you all for money when there are so many folks suffering under the weight of mother nature. So we are going to hold our campaign for the moment.

We will still be releasing “Eye to Eye” today as planned, but every penny you guys put forward will be donated to MusiCares. This will help support music folks affected by the devastation from Hurricane Harvey and now what looks like an imminent landfall of Hurricane Irma. Hope you can find it in your hearts to help out.

Thanks, and remember,
OldJack Loves You

MusiCares provides a safety net of critical assistance for music people in times of need. MusiCares' services and resources cover a wide range of financial, medical, and personal emergencies, and each case is treated with integrity and confidentiality.

I LIE AWAKE SOME TIMES
WITH US ALL ON MY MIND
AM I DOING IT WELL?
BEING A GOOD MAN?

WHEN YOU AND ME, JUST CAN'T SEE
EYE TO EYE

Bandcamp Daily  your guide to the world of Bandcamp

Featured sounds from Fly Lo and Ahmed Idris, plus Mother Nature hops on to drop off new project