What is Home to You 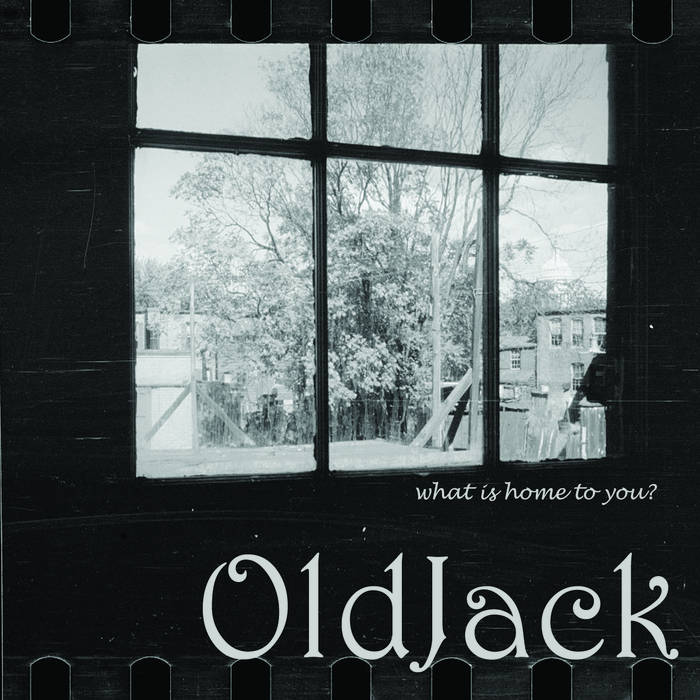 Daniel Dunn Sometime when one buys a cd, some of the songs are not worth hearing. Every song on this cd was worth hearing. Favorite track: Easy to Love.

"What is home to you" is the bands first full length LP since they released their debut Union Glory 4 years ago. It is also the first record they made together as a band without use of an outside producer. While the record feels a bit darker than previous releases it still possess the glimmer of hope we all need to get through life. The songs pay homage to all the bands influences and styles that have had critics wondering where to classify them for years. Whittled down from approximately 15 tracks to the 8 presented, the band believes this is a collection of songs that tells a story and won't have you reaching for the skip button.

Bandcamp Daily  your guide to the world of Bandcamp

Featured sounds from Fly Lo and Ahmed Idris, plus Mother Nature hops on to drop off new project